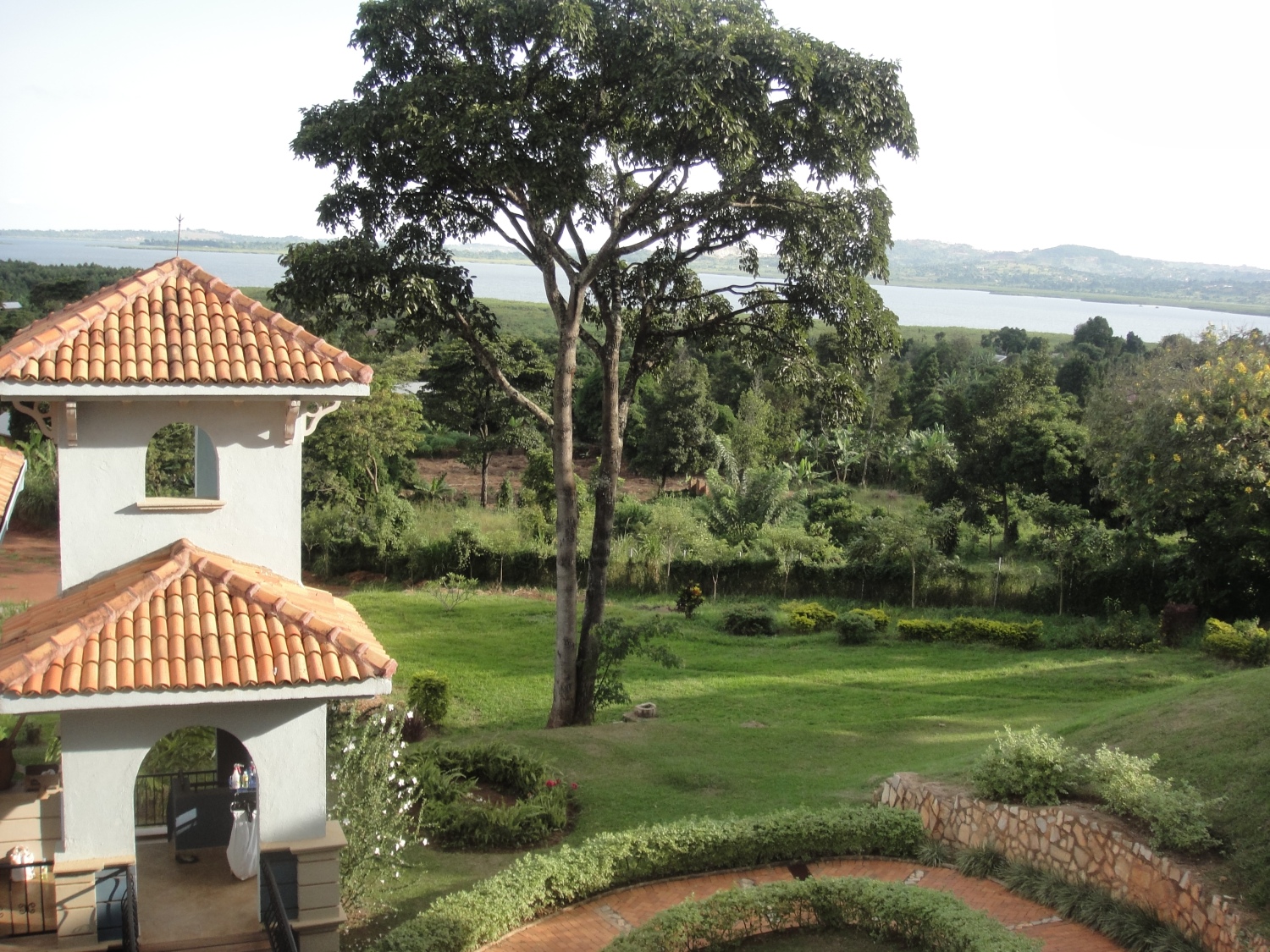 “This word ‘marginalised’ – can we change it?” one of the workshop participants asked. “It implies that we have minority communities that the majority are victimising in some way. We don’t have such communities in Kenya, do we?”

The man who spoke up was an experienced civil servant. We were discussing a huge project that will soon be starting up in western Kenya. And he was reacting to a draft chapter of the project document that had been contributed by an expatriate consultant.

Now, after visiting some of what are so insensitively called ‘tribal’ communities in countries such as Bangladesh, Nepal and Vietnam, I could identify with the questioner’s concern. Certainly, there are no communities in Kenya that are so culturally cut off, so kept apart – so marginalised – as some peoples in the remote mountain tracts of South and South-East Asia.

However, after my recent journey round Lake Victoria, I reckon the term ‘marginalised’ shouldn’t be dismissed so absolutely. For the last few weeks I have been telling you about my experiences in beach landing sites in Kenya, Tanzania and Uganda, with fishing communities in mainland villages and on islands.

In a purely geographical sense, of course, these fishing communities are marginalised in as much as they are living on the fringes – the margins between the water and the land. But there are other kinds of marginalisation – in terms of lacking economic well-being and political power. And, in these respects, there are some distinctions to be made between the Lakeshore regions of the three countries.

It was a work assignment I was on, and the deadlines were quite tight. But, whenever there was a chance, I kept a look-out for tourism potentials. Because, when you have a lake, clusters of islands and reservoirs of wildlife, you would also expect many visitors with more leisurely interests than our own.

Lake Victoria is no ordinary lake, of course. It is remarkable for its size alone. It is significant as the source of the Nile. As such, when the Europeans were scrambling for Africa, it had a magnetic attraction and it was held as one of the most desirable possessions. Also, it was wonderfully beautiful.

It still could be. It still is – from afar. When, for example, you approach Homa Bay along the Kisii road and you first see the Lake as you begin to come down from the hills, it all looks so picturesque. The sparkle of the sun on the waters, the pattern of islands, the different blues of distant hills…. Very pleasing to the eye – until you get closer to the ramshackle buildings, the clutter of kiosks and the littered streets of the town. And, as in Kisumu, Kendu Bay, Sio Port or Mbita, the Lakeside hasn’t become much of a feature for ‘nice’ bars and restaurants or other social meeting places.

It is different, though, on the Lakeshores of Uganda and Tanzania. Two examples: At Munyonyo, just down the road from Kampala, there is the very grand pleasureland of the Speke Resort, with its hotel, Swiss-style chalets, equestrian centre and marina – at a place where the Kabakas of the Buganda used to hold their royal regattas. At Mwanza, the Tilapia Hotel has Indian and Japanese restaurants by the water’s edge – and a bar from where you can look far out into the Lake.

In fact, there are now a good number of stylish Lakeside amenities on the Uganda side – near the capital Kampala and in the towns of Entebbe and Jinja. One main reason for these developments, I suppose, is that in Uganda the Lakeside is right within the sphere of political power.

Mwanza, on the other hand, is far away from both the commercial and political capitals of Tanzania – but here it is new money from outside that is doing the talking. The renovations at hotels like the Tilapia and the New Mwanza Hotel are a response to the revitalisation of the region’s gold industry by South Africans.

Sadly, for the western region of Kenya, despite all the talk about developing a western tourist circuit – and, with its Lakeside asset, with such other attractions as the Saiwa Swamp, the Kakamega Forest and Mount Elgon, there is plenty of potential – very little has been done.

The reason, it seems, is something to do with that word ‘marginalisation’ – in all its senses.