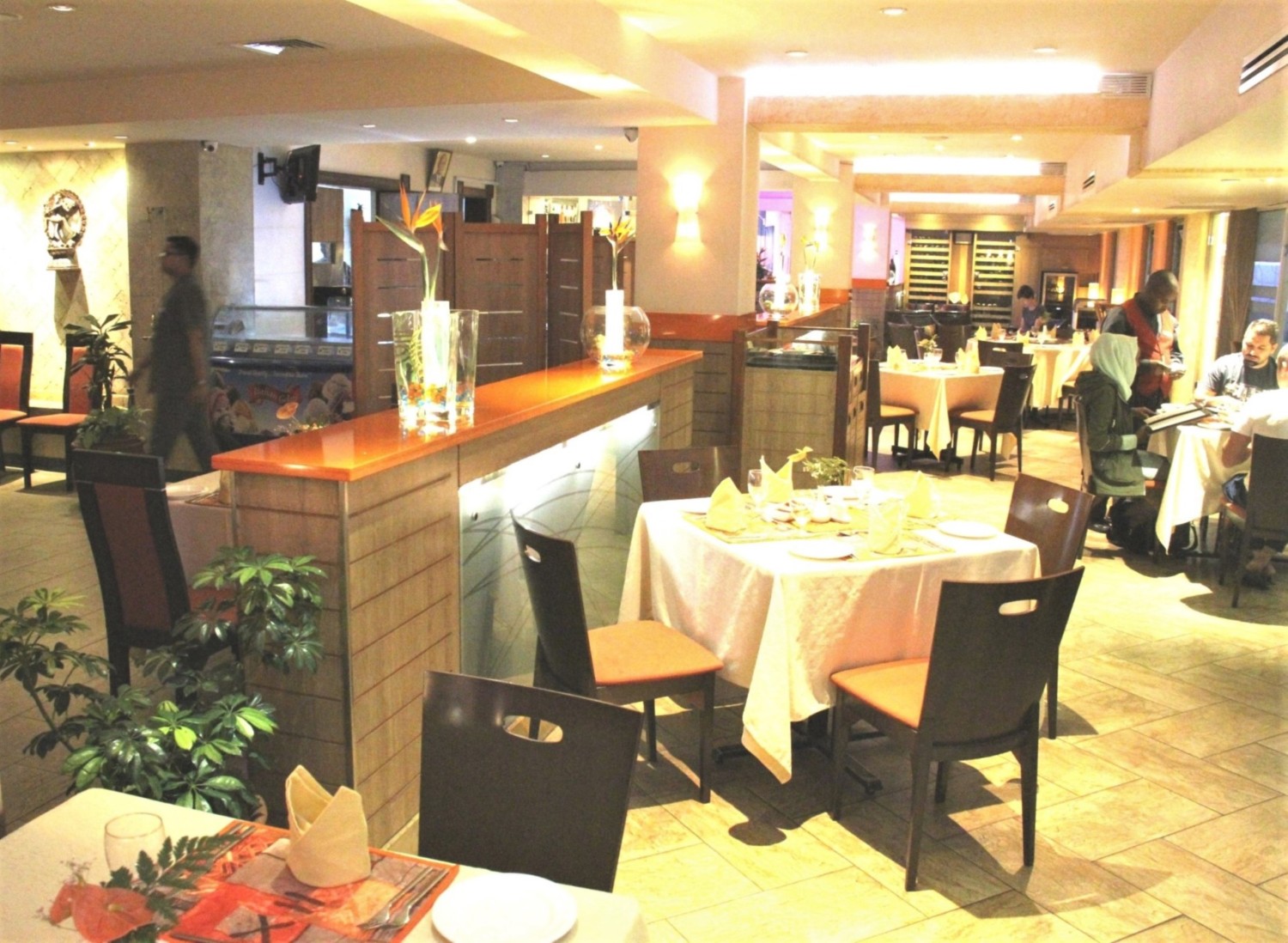 Like a true fox I am a carnivore. But a long time ago I learnt that vegetarian food need not be dull and boring. It was my first consultancy visit to India and I was staying at the Lodhi Hotel in Delhi. The hotel had what was said to be the best vegetarian restaurant in the city.

The memories are still sharp: the elegance of the décor, the sweet voice of the resident singer, the aesthetic presentation of the dishes, and the piquancy of the sauces. The food stimulated the senses so much more than the diet of ‘meat and two veg’ that I had been brought up with. The Lodhi cuisine was all in keeping with the style of some of the hotels I was privileged to experience on my travels around northern India – hotels such as the Rambagh Palace in Jaipur and the Lake Palace Hotel in Udaipur.

I should also say that it was that very first assignment that pricked my conscience, more starkly than ever since, knowing that I was living in incredible luxury in a place like the Lake Palace Hotel, while the people I was supposed to be helping were living in squalor. Each day I was rowed in a gondola to where my young Indian colleague was waiting for me on the shore. He had a law degree, but he had chosen to live and work among the poor. Each day I walked with him around the villages. Each evening I was rowed back to the most beautiful hotel I have ever seen, while he stayed with his young wife and child in a modest thatched house like all the others in the villages.

…But I have distracted myself. I guess it’s because, often when I think of India, I remember the huge and disconcerting contrast between the opulence of the rich and the destitution of the poor. It is a contrast so much greater than you see anywhere in Africa.

But let me get back to writing about Indian cuisine and the Haandi in Nairobi. Certainly, it is a restaurant that has much of the elegance of those hotels and restaurants in India that I have been talking about.

It has been refurbished since I was last there. It has taken over the space in the Westlands Mall that used to be the Tamambo, and it has made that space a banqueting hall for private hire that can seat over 200 people. The main dining room is more spacious and airy than before, and it is tastefully decorated in rich colours of cream, brown and gold. On the low room dividers there are vases of the exotic Birds of Paradise flowers. I’m glad that you can still see, through the glass walls of the kitchen, the chefs at their fascinating work.

There were seven of us there for dinner last Saturday. Four and a half were vegetarians. But, after that lesson I learned at the Lodhi Hotel in Delhi – and uncountable Indian meals since – I was happy to go along with their choices for the pooled dishes.

The Haandi has an interesting story – told in their classy website. It tells us that Pradeep Mullick who, along with Ray Bhangra, was integral in the formation of Haandi. Pradeep came to Nairobi with excellent credentials, having learnt his skills in the kitchens of world class hotels such as the Sheratons and The Taj.

Pradeep set up in the first restaurant in what has become a Haandi chain in 1991 in Nairobi. He now has branches in London, Kampala, Dar es Salaam and Sudan. The boast of the chain is ‘To dine at Haandi is to experience arguably the very best available anywhere in the world’. Last year, Haandi won the ‘Best Restaurant in London’ award at Tommy Miah’s International Chef of the Year event.

It is a north Indian cuisine at the Haandi. Its curries have thick, spicy and creamy gravies. You also find lots of dried fruits and nuts. Milk, cream, cottage cheese, yoghurt – these are all important in the preparation of both savoury and sweet dishes. And – the reason my friends chose this place – the Haandi has a very special array of vegetarian dishes.

The vegetarians chose the Paneer Corn Makhini, the Mixed Vegetable Jhalfrazie (carrots, beans, cauliflower, okra, aubergine, potato and cabbage stir fried). My fully carnivore son, Andreas, went for the Jeera Chicken (boneless chicken with lots of cumin and fresh green masala) and the Chicken Tikka Masala. I showed my solidarity with the vegetarians by asking for Dum Aloo, my long-time favourite, which is fried potatoes simmered in a creamy and mildly spiced sauce. I’m told it is a traditional dish of the Kashmir Valley. It wasn’t on the Haandi menu, but they served it for me – it is that kind of place.