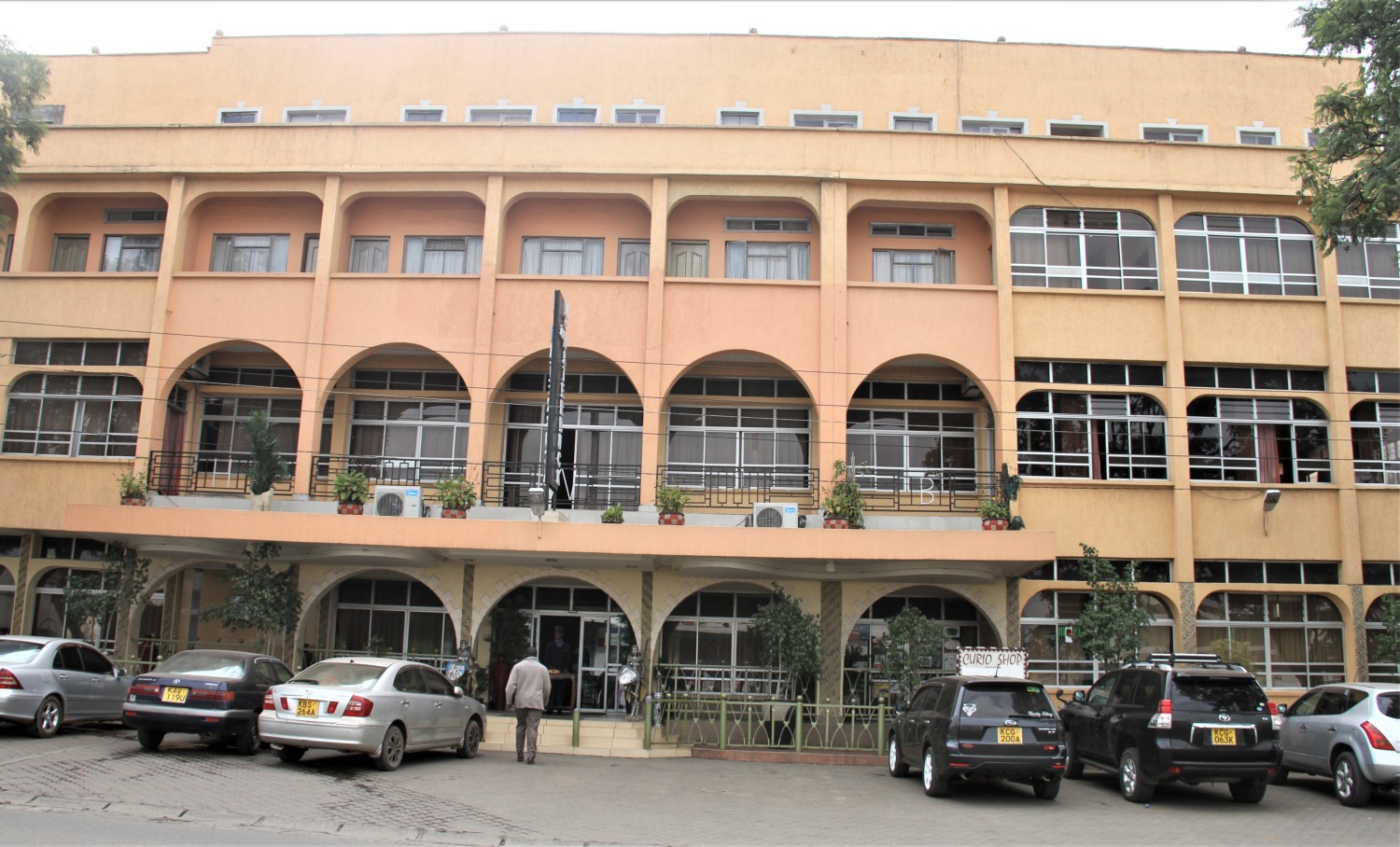 ‘No! No! Don’t let him in!’ Robert cried out, as yet another kamikaze car overtook our Land Rover and cut in front as a huge bus thundered towards us.

I was driving Robert to his conference in Nakuru. I had been looking forward to a sedate three hours on the road, hearing about the book he was writing about his time as a District Officer in Samburu during the transition years to Independence. He had flown in from the UK; after Nakuru he was going north to revisit his old Samburu haunts.

Clearly, today’s traffic chaos on our roads is unlike anything Robert had experienced when working here in the late 1950s and early 1960s. You will be familiar with it – cars mindlessly overtaking on the right, matatus creeping up on the left.

And there were oncoming vehicles forcing us off the road as they overtook from the opposite direction. Like the Maji Maji fighters of Tanzania who believed German bullets would turn to water, many drivers here seem to think that if they flash their lights there will be no collision.

‘This is madness, madness,’ Robert said. ‘This must be the worst driving I have seen anywhere in the world.’ Few people I know have been in more countries than Robert has.

But we survived and, after a brief stop at the Sunbird with its magnificent view across Lake Elmenteita, I dropped Robert off at the Sarova Woodlands Hotel, where he was going to facilitate a workshop. It is a quite new hotel, close to Nakuru’s State House. I drove on to the much less ostentatious Waterbuck Hotel on the far side of the town.

Driving through town, I was thinking how much it has grown since I first visited it in the late 1960s, when it was still a rather dusty farmers’ town. I remembered that the pioneering settler, Lord Delamere – to give him his full and very posh name, Hugh Cholmondeley, 3rd Baron Delamere – once said that he was not in favour of developing a ‘cow town’ like Nakuru.

The Waterbuck Hotel is built on the site of the Stags Head, which was once owned by Lord Delamere. And I have read that the local people couldn’t understand why he could do so much damage to his property by playing wild games of ‘mess rugby’ in his hotel’s bar and lounge. (It’s a very simple game, in my time popular in officers’ messes: two teams line up at either end of the room; something resembling a ball – it could even be the smallest person in the group – is thrown into the middle; the winner is the team that gets the ball-thing to their far wall.)

From the outside, the Waterbuck is a gaunt and unattractive building. Inside, central to its maze of corridors, there is a much less claustrophobic bar and restaurant called Open, with its greenery and shaded tables.

I reckon such rough and tumble games Lord Delamere and his settler cronies played at the Stag’s Head don’t happen very often, if at all, at the Waterbuck. However, the hotel’s website description is quite hilarious. It talks of ‘a decadent health club’, and it promises ‘a lust view of tranquillity and peace’.

In my one-night stopover, I didn’t witness any decadence and I viewed nothing like lust. Mind you, I chose to watch the World Cup quarter-final match between England and Sweden in the solitude of my own room. I’m not one for shouting and cheering, so this was no loss. I just felt quietly smug about England’s win. Afterward,s I went down to the Open restaurant for a dinner of chicken tikka and mashed potatoes. It was a long time in coming. When I queried this, the waiter said, ‘They are working on it, Sir’.

Then I went for a goodnight beer in the Rumours Bar. I was surprised how small the bar is, with its mix of low square and high beer-barrel tables. But it had two TVs and the volume was much too loud. None of the customers seemed to be interested in whatever was showing after the football.

The clientele in Rumours was much of a muchness. If the Stag’s Head had been a place for local settlers, the Waterbuck seems to be a place for local farmers and business men. There were a number of middle-aged couples. Even though they were in a bar, they seemed to be a rather sober lot. Not at all the sort to engage in anything like mess rugby – not at all decadent or lustful.

Seriously, though, the Waterbuck is a welcoming place. The staff are very attentive. The rooms are OK and reasonably priced: Ksh.5,500 for a standard one. And there is a pleasant swimming pool. The website can tell you more.