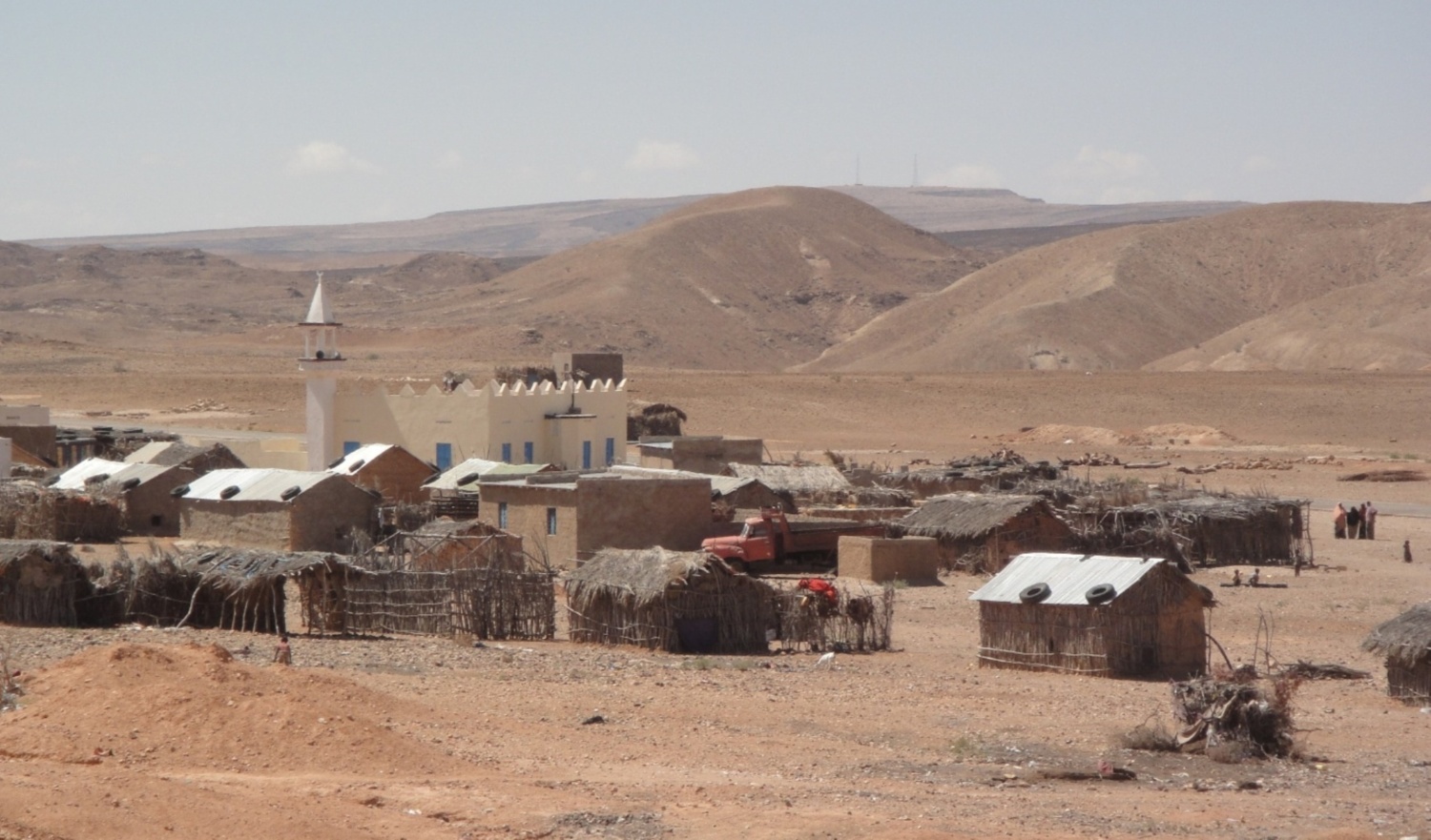 In colonial times, the old Africa hands used to talk of MMBA – ‘miles and miles of bloody Africa’. That doesn’t fit with most of Kenya, does it? Drive for a hundred kilometres or so and you move through a kaleidoscope of changing landscapes. That’s why, even with its heavy (and sometimes kamikaze) traffic, I still enjoy the Mombasa Road – from the woodlands around Nairobi, the grasslands of the Athi Plains, the scrub of Tsavo with views of the beautiful Chyulus and Taita Hills, down to the palm-fringed coastal strip.

But driving across the miles and miles of scrub-land of central Tanzania for the first time many years ago I realised what those old Africa hands were talking about. And flying across north-eastern Kenya and into Somalia last week I thought about MMBA again. For almost three hours on the flight to Garowe you fly over an arid land – repetitive patchworks of sombre browns and yellows. It has a stark beauty but it is also a very harsh terrain. Even if the security situation allowed it, I don’t think I would relish a drive across that dry and pockmarked wilderness.

It is a landscape dramatically described by Gerald Hanley in his ‘Warriors’, a memoir of his time with Somali soldiers in the Second World War:

‘There is a feeling of threat in the air of some Islamic places in certain parts of the Middle East, and particularly in Somalia… There is a tinder dryness and a harsh flintiness in Muslim Somali which you feel might go up in flames at any moment… a relief from the relentless pressure of the sun and the glare upon the frustration which haunts this tortured landscape.’

Hanley’s book is a superb reflection on what we might call the Somali ‘character’. After spending months on end away from the towns and in what the British soldiers called ‘shags’ – often the only mzungu with a platoon of Somali soldiers – he got to know them well. This is the passage that I often quote when I am trying to explain my own experience of travels in Somalia:

‘Of all the races of Africa there cannot be one better to live among than the most difficult, the proudest, the bravest, the vainest, the most merciless, the friendliest – the Somalis.’

One thing I particularly appreciate is that you always know where you stand with Somalis. If they disagree with you, they will tell you. And it is not easy to win an argument with a Somali. This is Hanley’s advice on how to do it:

‘If you have the patience and use the slow, steady drip technique, keep your temper, stick to your points, and never let yourself be rushed, you can beat a Somali in argument. I have never known a Somali to admit he was wrong, once he has taken up his position, but I have managed to exhaust quite a few, when it mattered.’

It is not an easy thing to do!

Hanley knew Garowe. ‘I drove down through Garowei,’ he said, ‘that lonely fort in the brown barren hills of the northern Mudugh.’ It is no longer just a lonely fort. Now, the capital of the semi-autonomous state of Puntland, it is changing fast. There is a new airport where, not so long ago, there was only one shed and a windsock. And on those once barren hills a wide tarmac road leads you to a new complex of ministry buildings.

Leaving Garowe, at the new airport, after passing through Immigration, I was stopped at a table just before Departures.

Then, at the next table, I was asked for three dollars for cleaning the airport. Both times I lost the argument. With a plane to catch, there just wasn’t time to try the slow, steady drip technique.