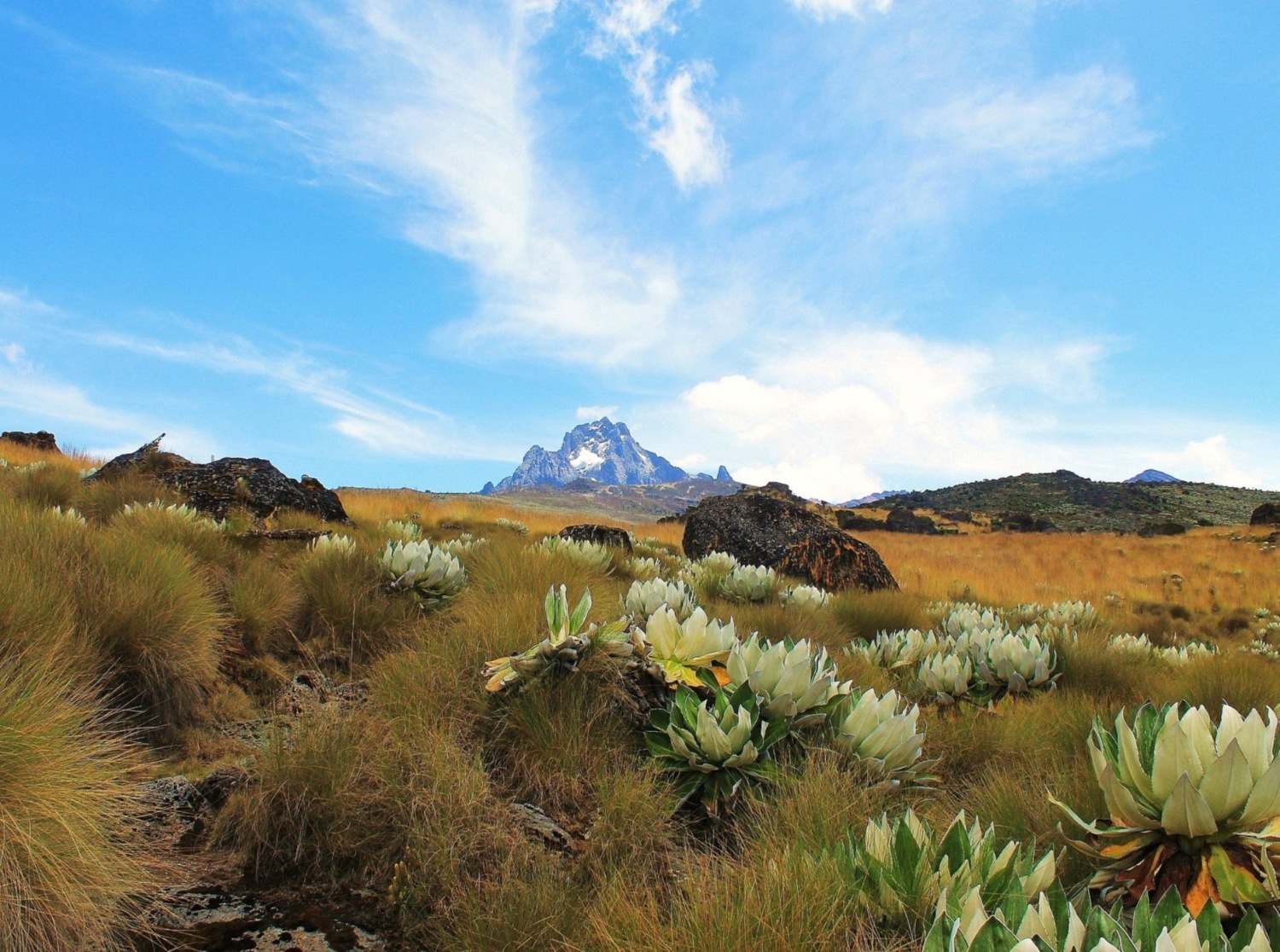 ‘You are interested in sport, John,’ said Sean Egan, ‘so why don’t you write for our new Sports Desk section of the paper that will be coming out soon?’

That was back in 1987, and Sean was an Advisory Editor of the Nation. I liked the idea. And the first article I wrote was on Kenneth Matiba and his plans for taking an all-African team to climb Mount Everest. At the same time, I wrote another piece on Frank Morby, who was in his tenth and final year as Kenya’s champion Jockey.

‘What’s the problem about the Matiba piece?’ I asked.

‘Let’s just say we are being told we are giving him too much publicity these days.’

I didn’t ask more, because I assumed there had been a call from State House. I could well understand. Matiba was still in President Moi’s Cabinet, but his differences with the governing party were becoming obvious. As you will be aware, it was not long before he resigned and became a champion of multi-partyism.

I had enjoyed the interview with Matiba. I was impressed at how well prepared he was for it. His talk was lively and free. I was sorry that the article couldn’t be published, because there were a few quotations that were very revealing about the man, his love of mountaineering and confidence in his abilities to climb – in more ways than one.

I asked Matiba what had sparked his interest in mountains. His response was immediate. He talked about the time when he was a boy at the Alliance High School. He had joined an Outward Bound expedition to Mount Kilimanjaro. ‘It is something I could never forget,’ he said. ‘The climb itself – the feeling when you got to the peak. And the view – the view was so beautiful.’

Then he talked about the debriefing given by the leader of the expedition. ‘He told me something that was so true,’ Matiba said. “Kenneth, you are a very strong boy. You were first to the top of the mountain. Very good!. But I have one criticism to make. You didn’t give a thought to those weaker brethren struggling up behind you.”

Matiba went on. ‘That was so true. Yes. And it is still true today. I am sitting with my colleagues, and I am thinking and analysing and planning – and I realise they are miles behind me!’

He was talking about his colleagues in the Cabinet.

It is sad that his plan to take an African team to Mount Everest was never realised. He was too caught up in the turmoil that led to the first multi-party election in December 1992. Representing the Ford-Asili party, which he had helped to found, he failed to reach the top – he came second to President Moi.

I had only one more meeting with Kenneth Matiba after the interview in 1987. Again, I enjoyed his generosity, his curiosity and his inventiveness. The lodge he established at Naro Moru – the Naro Moru River Lodge – is still one of my favourite places. It is the choice as a starting and finishing point for many climbs of Mount Kenya. My own mountaineering days are over, but there are very pleasant and gentle walks to be had along the lodge’s river and among the trees. The bar is well stocked with mountaineering memorabilia. The lunches are good too. I’m impatient to take that road again – past Nyeri, on to Nanyuki and beyond.